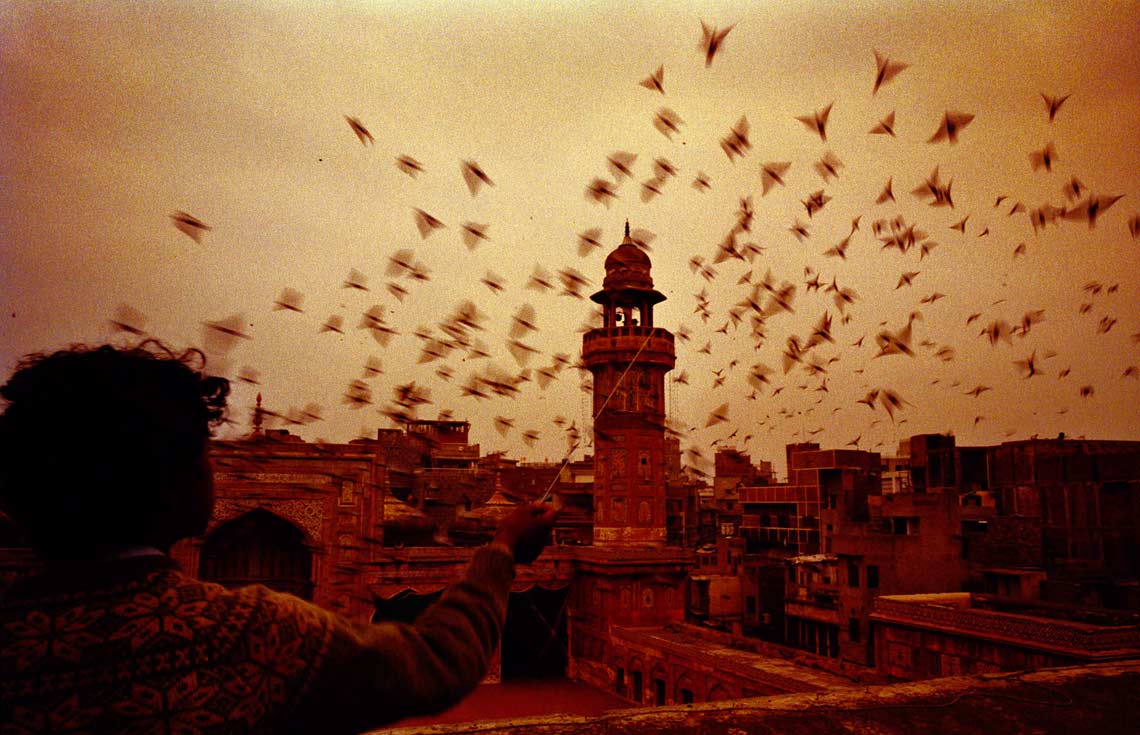 Hira Mandi (literally Diamond Market) is the tangled maze of backstreets and alleys that form the red light district in the Pakistani City of Lahore. It is as famous in South Asia as the Amsterdam red light district is throughout the West. Hira Mandi is home to the Hijra community of transgender and homosexual dancers and sex-workers. They perform in dancing groups at weddings and other parties, but also in the streets and in private houses.

Historically Hijras had important and powerful roles in Mughal societies where they could move freely between court and the emperor’s harem. Under British rule they became marginalized and criminalized as ‘sodomites’. In fact, this has forced many into the illegal and semi-legal sex industry.

Mainstream Pakistan is ambiguous towards homosexuality. It is embedded in local culture but seen as just a temporary phase. Hira Mandi provides some kind of refuge to homosexual men and allows young boys and adult men to experiment with sexual relations. While most end up in a heterosexual marriage; some maintain secret homosexual relations with the dancing boys or Hijras. 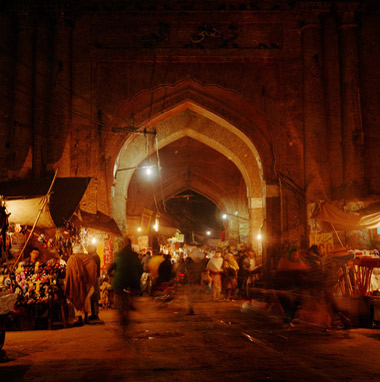 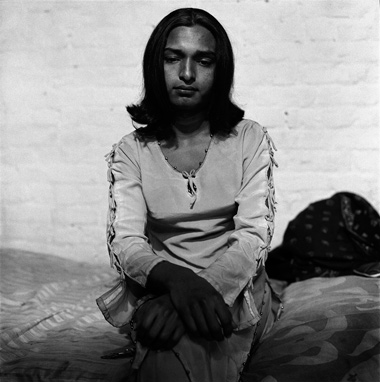 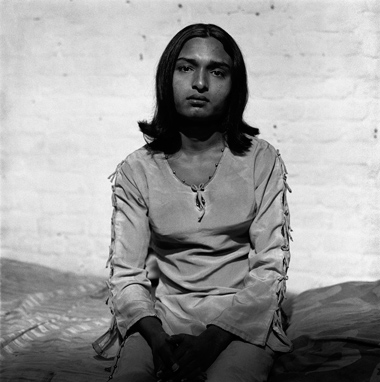 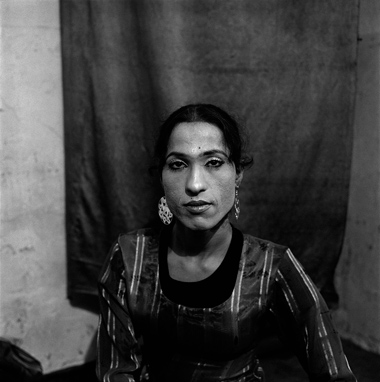 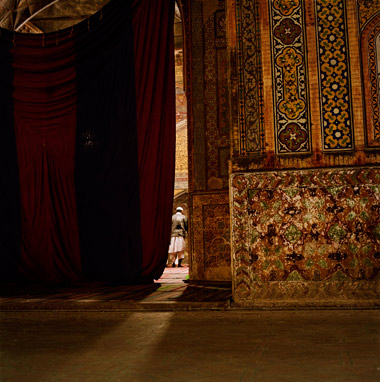 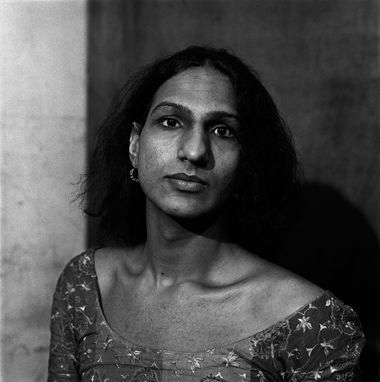 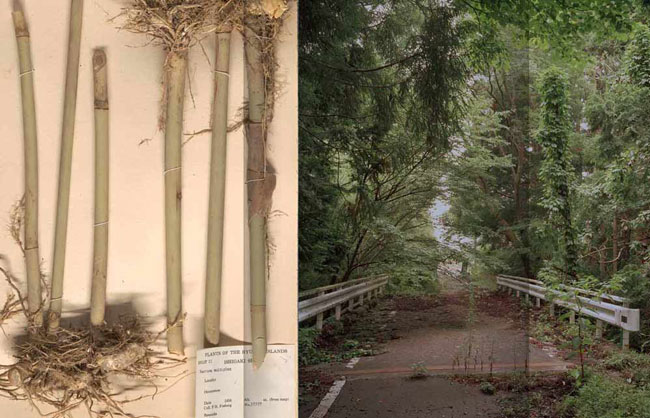 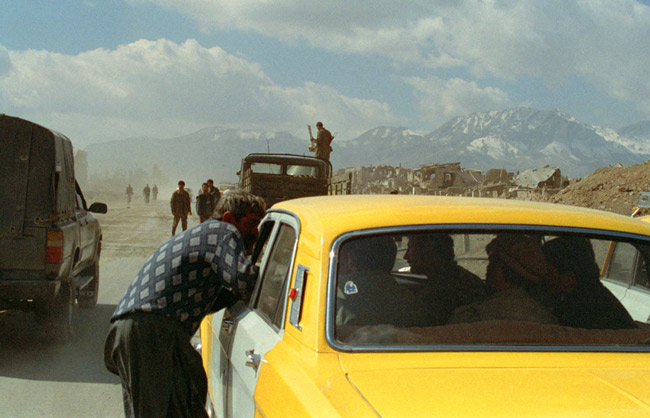